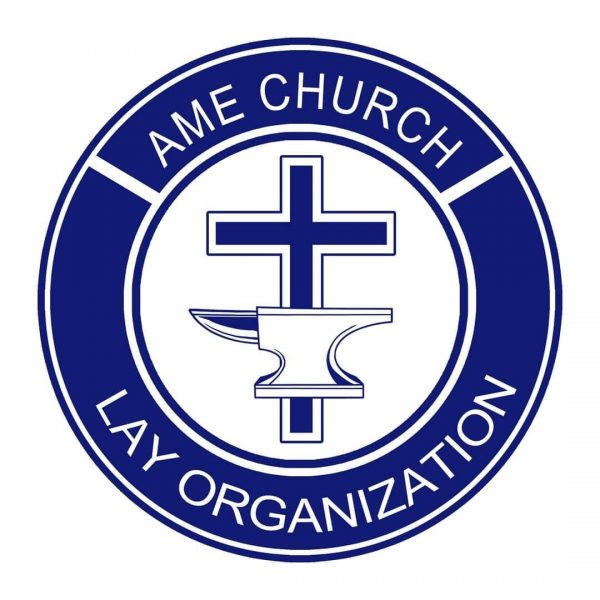 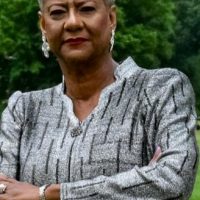 “We are called to strengthen our faith and sent to continue the ministry of Jesus Christ by service and witness in the world.”

Our working theme is “Sharing Every Resource: Valuing Everyone” – SERVE. The scriptural text is, “…the whole body, joined and held together by every joint with which it is equipped, when each part is working properly, makes the body grow so that it builds itself up in love”. Ephesians 4:16
• “Out of many, one” – As missionaries, we are many [Life Members, Senior Missionaries, Young Adult Missionaries], but we work together as ONE.
• Unity in the body of Christ – Are we not the body of Christ? Are we not united? The answer is yes; we are servants of the Most High!
• Sharing together – We are to serve together as One (i.e., intergenerational – seniors and the young adults. [We are better together!])
We must continue to value each other. None of us is greater than the other; no conference is greater than the other; no church is greater than the other and no person is greater than the other. At the end of the day, we are ONE as a District.
Our goals will be:
 To revitalize ourselves
 Plan a self-care event (i.e., dealing with COVID and mental health)
 To reset
 Looking at our membership (i.e., recruitment, reclamation & retention)
 To increase revenues
 Developing a non-profit (i.e., assisting us in securing community resources for scholarship offerings as well as other program development opportunities) 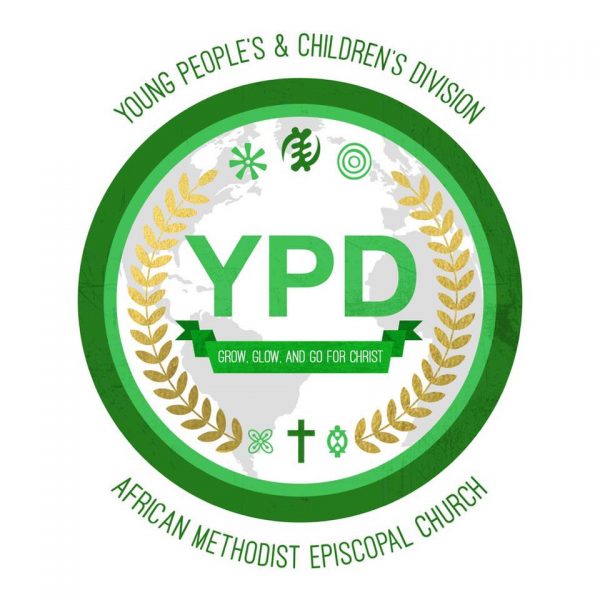 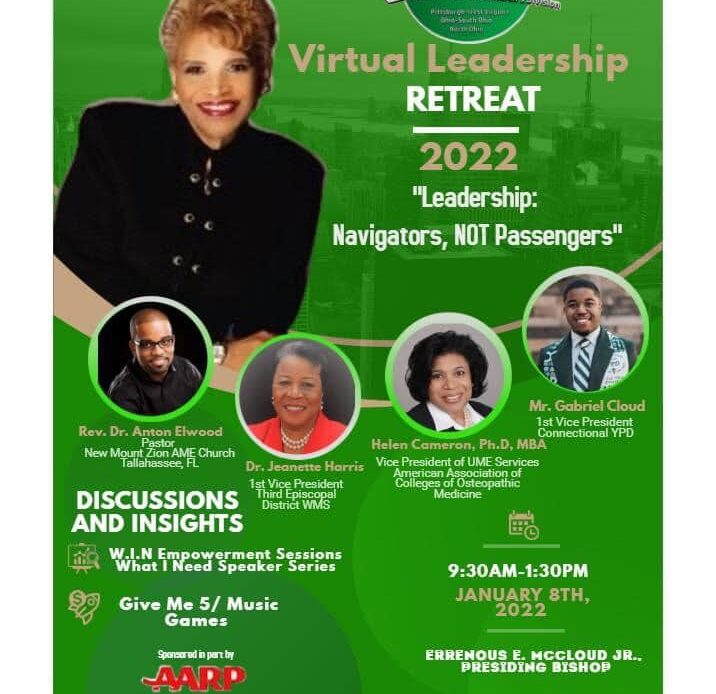 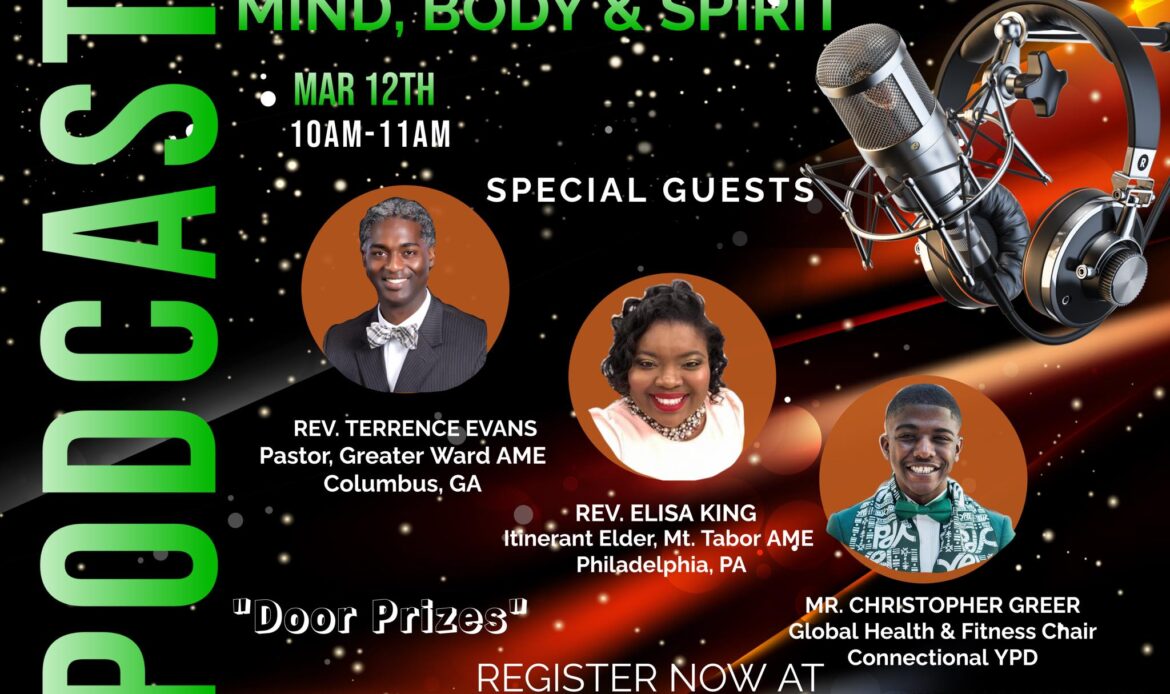 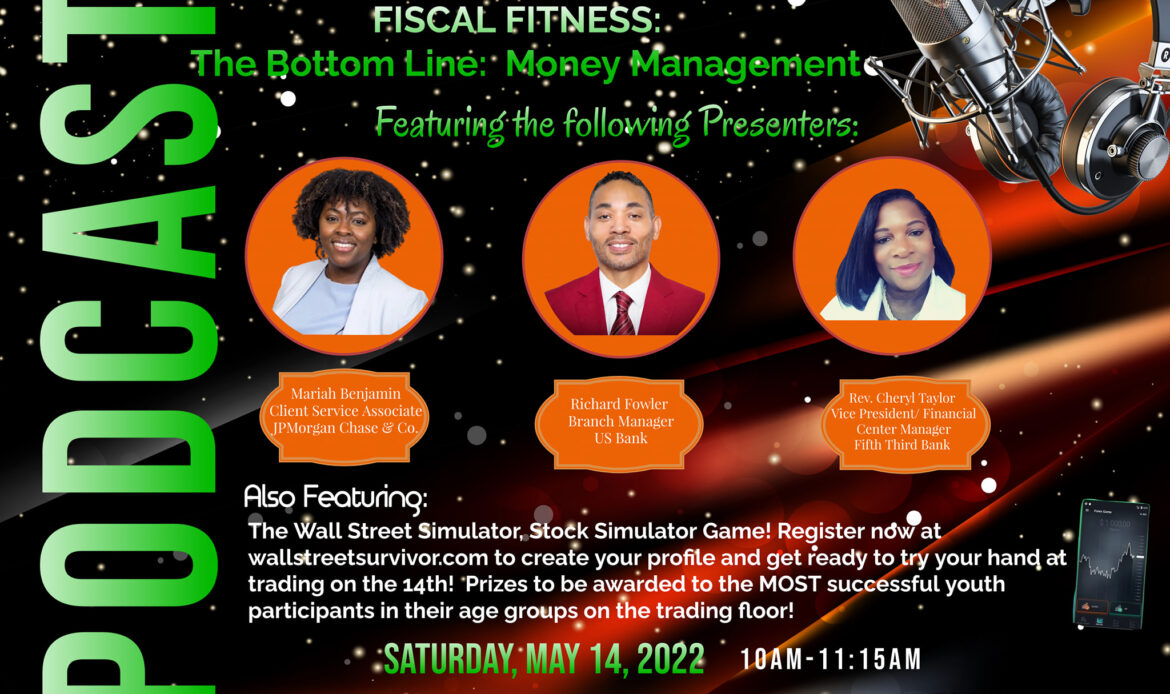 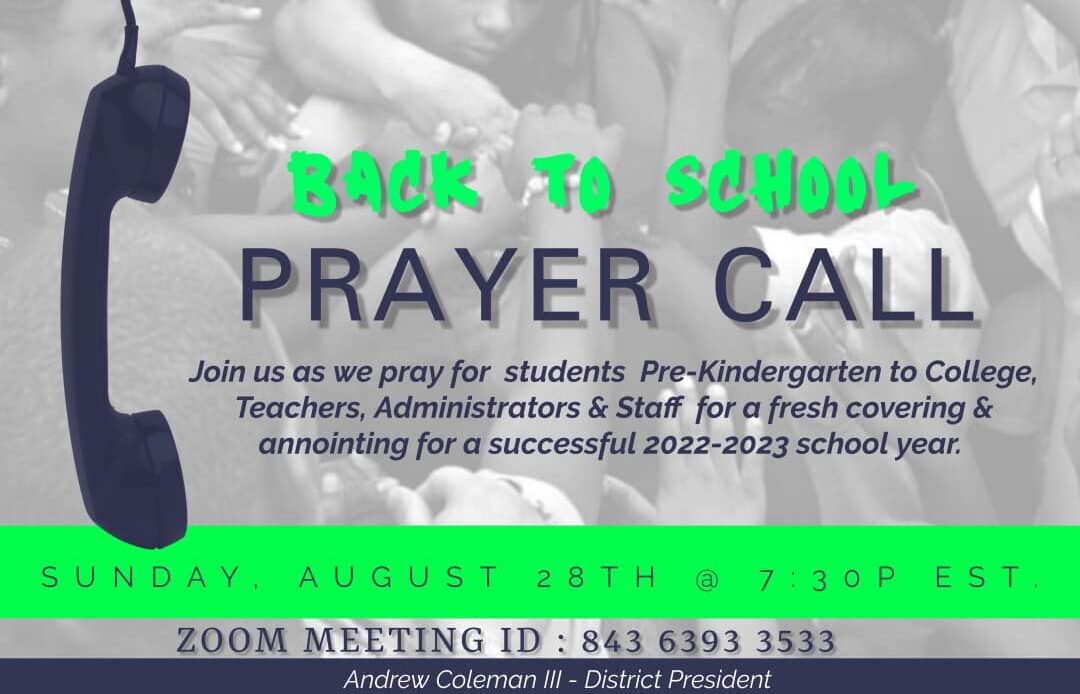 To empower YPD’ers to walk in the calling that God has given each of them, to make a meaningful impact in their communities through mission work, education and leadership development.

Empowering Youth for Excellence during the Virtual Leadership Retreat. This was an intergenerational immersive day of learning. The young people shared their gifts and talents as they served as hosts, moderators, prayed and introduced speakers. The Empowerment Sessions included: Centering for Leadership, Excellence Without Excuse, Something Within: Transformational Leadership, Financial Literacy and a Conversation with Bishop and Supervisor McCloud. Each Empowerment Session was engaging, captivating and informative. 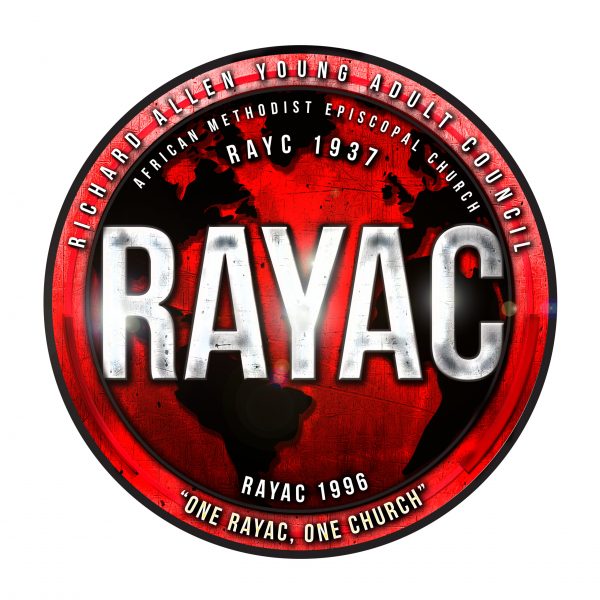 The mission of the Richard Allen Young Adult Council (RAYAC) is to minister the intellectual (mind), physical (body), and spiritual (spirit), needs of the members of the AME Church.

The fourfold purpose of the Richard Allen Young Adult Council includes the following:

“I Must Be About My Father’s Business”

The Third District Women in Ministry will be a prolific, prophetic and revolutionary voice for women in ministry.