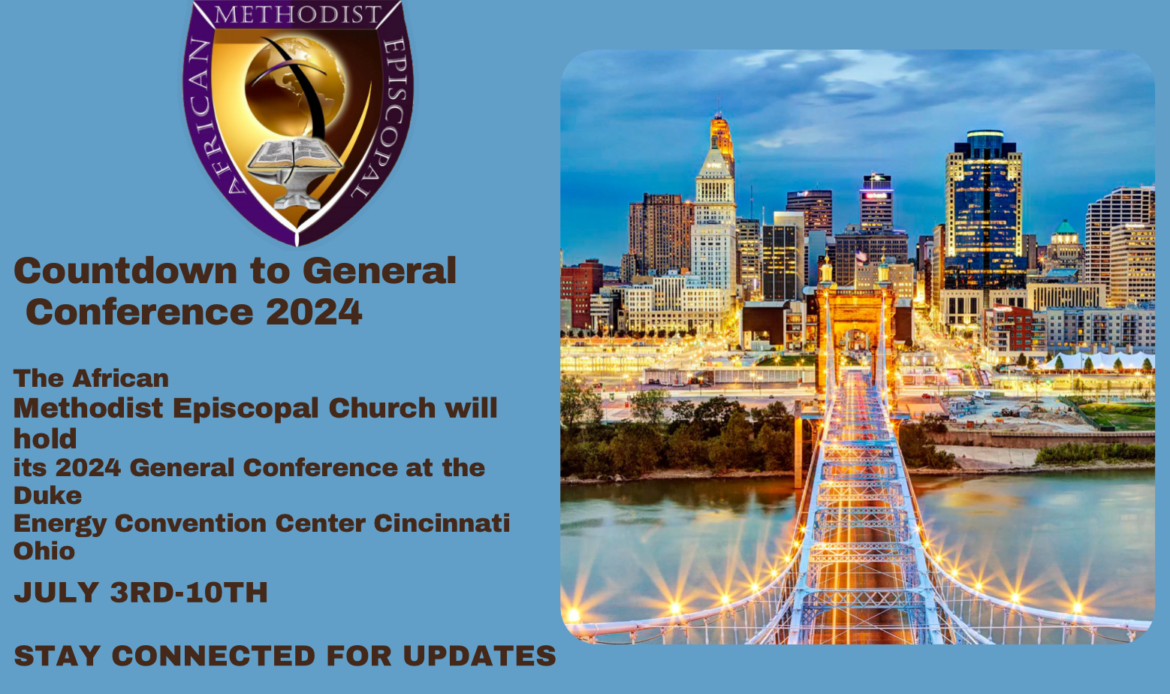 Welcome to the 3rd Episcopal District of the AME Church

ABOUT THE AME CHURCHIn the Western World that had its origin over sociological and theological beliefs and differences. It rejected the negative theological interpretations which rendered persons of African descent second class citizens. Theirs was a theological declaration that God is God all the time and for every body.

The church was born in protest against slavery – against dehumanization of African people, brought to the American continent as labor. The Mission of the African Methodist Episcopal Church is to minister to the spiritual, intellectual, physical, emotional, and environmental needs of all people by spreading Christ’s liberating gospel through word and deed. At every level of the Connection and in every local church, the African Methodist Episcopal Church shall engage in carrying out the spirit of the original Free African Society, out of which the AME Church evolved: that is, to seek out and save the lost, and serve the needy. 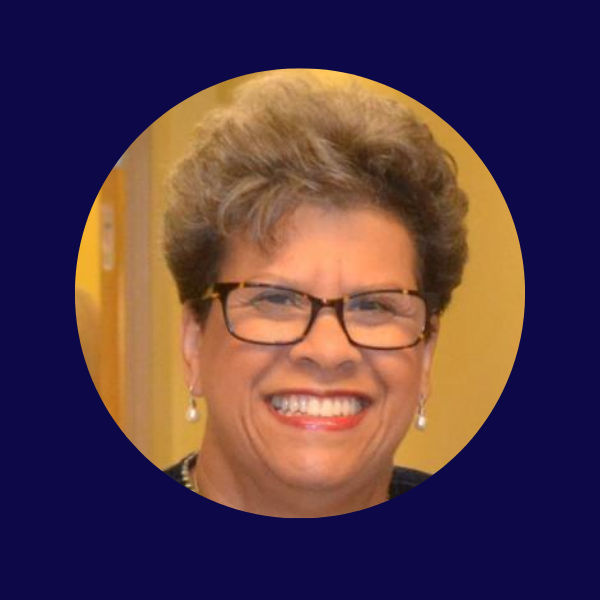 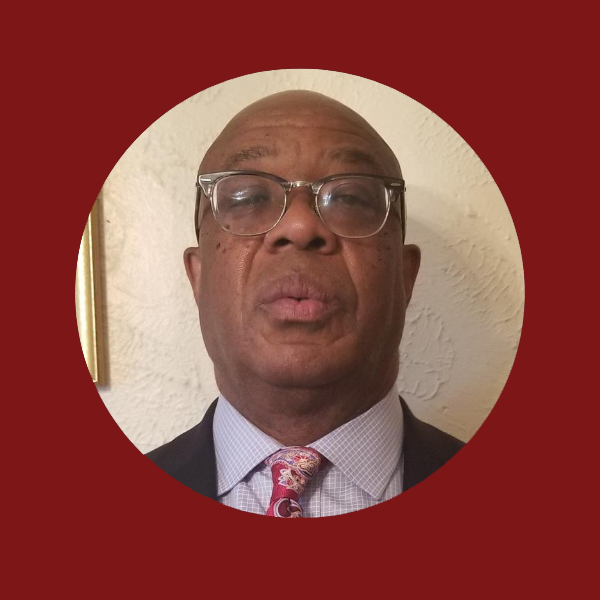 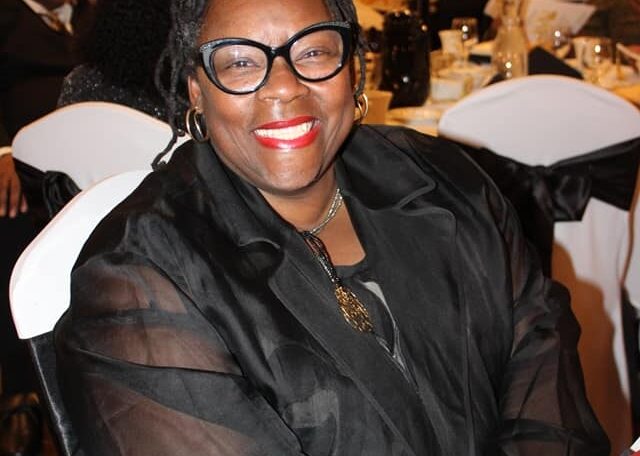