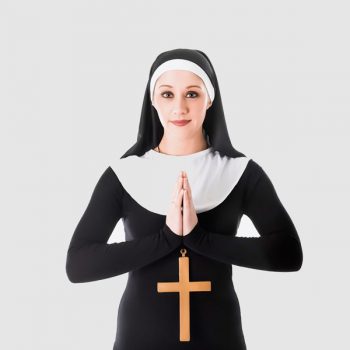 Rev. Tracy L. Jackson is a native of Kansas City, MO. Received his Bachelor of Arts degree from Carver Bible College. He was license to preach in his hometown in 1986 at Jamison Memorial Temple CME Church. In 1990, the late Bishop Dotcy I. Isom, Jr. ordained him traveling Deacon, Elder, and admitted him into Full Connection. This lead him to be assigned to his first appointment that year at Carter Memorial CME Church in Gary, IN. Under his leadership, the church burned it’s mortgage of $158,000, five years after his arrival, and grew by the grace of God from 40 members to 350 during the 16 years he was pastor. In 2006 he was assigned pastor to his home church, Jamison Memorial Temple, by Bishop Paul A.G. Stewart where he served for eight years.  In 2008 the church built the $1.3 million dollar housing development “Jamison Housing on the Boulevard” under his leadership.

During the 2007-2008 conference year, he served as the Presiding Elder of the Missouri District of the Kansas-Missouri Region. He was the Director of Evangelism for the Missouri District from 2007-2010. He served as the chairman of the Kansas-Missouri Region Joint Board and as a member of the Board of Trustees (2010-2014). From 2010-2014, he served as a member of the General Connectional Board of the CME Church. He has served as president over several organizations including the John Will Anderson Boys and Girls Club, in Gary, IN (1994-1996), the Interfaith Clergy Council and Vicinity of Gary (2002 – 2005) and the Methodist Ministers’ Fellowship of Kansas City, MO (2007-2009).

Rev. Jackson has received the Rev. Carrell K. Cargle One Church One School Award for Outstanding Community Service and the Pastor of the Year Award for the Third Episcopal District (2010). Additionally, he has been elected a delegate to the General Conference multiple times (1990, 1998, 2002, 2006, 2010, 2014).

In addition to being Presiding Elder, he is the pastor of Murchison Temple CME Church in Indianapolis, IN.